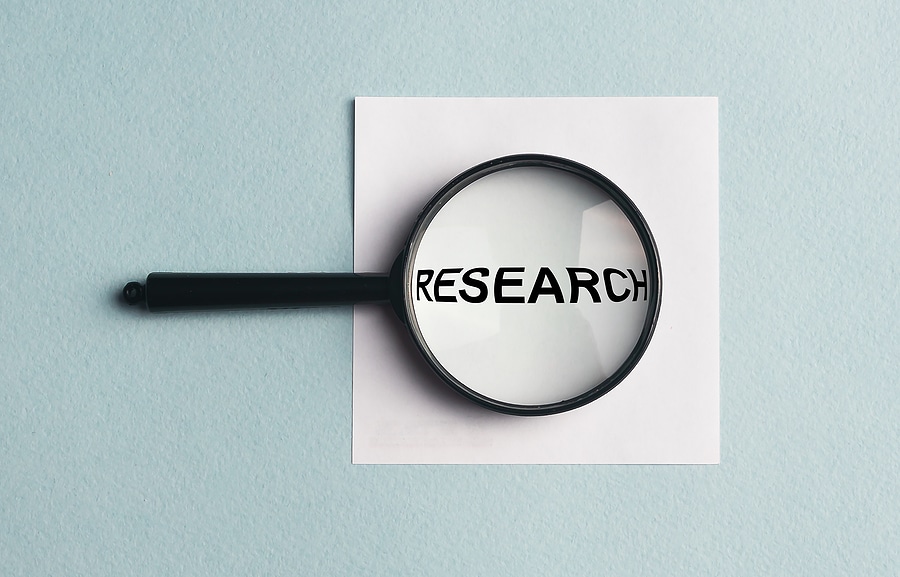 A UDRP panel explained the duty of complainants to research the ownership history of a domain name.

A panel of the World Intellectual Property Organization has discovered that the French company ITF had engaged in reverse domain name hijacking on the domain name veripro.com.

The case raises an important question: what duty does a plaintiff have to undertake research to determine when the domain owner acquired the domain?

In the veripro.com case, the plaintiff argued that the domain owner acquired the domain in 2013. He relied on a change in use of the domain.

But the Complainant could easily have ensured that this was not the time when the domain was acquired. As the panel points out, readily available (albeit paid) historical Whois data shows that the owner acquired the domain in 2007. Plaintiff could also have sent a cease and desist letter or other pre-litigation correspondence to determine the date of acquisition.

The Complainant is represented by a law firm which claims particular specialization in intellectual property. The Complainant therefore knew or should have known of the requirements of the Policy. The complaint was peppered with quotes from the WIPO Overview 3.0 and quotes from no less than 24 previous cases, suggesting that the complainant should have appreciated the importance of policy case law. Yet the Complainant has not addressed the relevant topics with any degree of adequacy…

The Panel concludes that the Complaint was not adequately researched (the main issues being that the Complainant relied on an erroneous date for the Respondent’s acquisition of the disputed domain name, and a lack of reputation demonstrated in the short time between the trademark rights and the registration of the disputed domain name), and that the Respondent should not have been the addressee of this administrative procedure.

There is another interesting wrinkle in this case. After receiving the domain owner’s response, Complainant sought to withdraw the case citing financial considerations because Respondent had requested a three-member panel. The panel did not buy the reasoning:

While Complainant cited financial reasons for seeking to withdraw the Complaint, the Panel considers it more likely that Complainant’s representative reviewed the strength of Respondent’s case and hoped that it could quietly avoid a finding by NHDR. .

If that was the goal, it certainly failed.

Cabinet Bouchara represented the Complainant. No representative is named for the respondent.