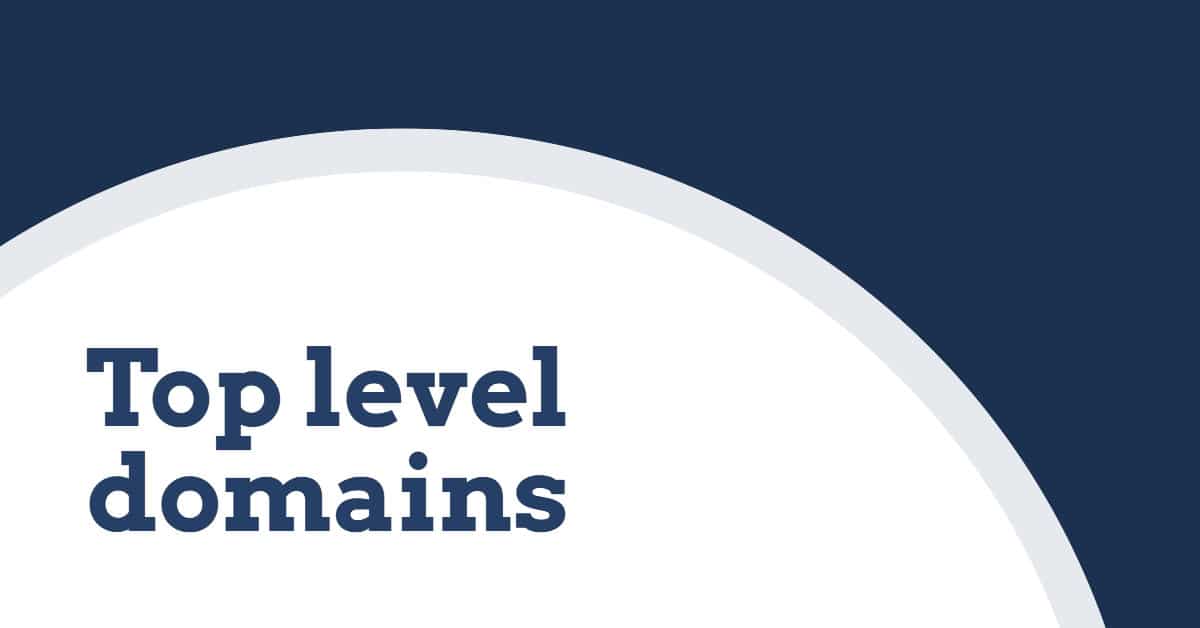 At the end of April, Frank Schilling auctioned off his 23 top-level domain names for more than $40 million. To date, ICANN has not approved any transfers to the new “owners”.

I use “owners” in quotes because that’s one of the blockers. In his explanation, ICANN General Counsel John Jeffrey and Senior Vice President of Global Domains and Strategy Theresa Swinehart write:

Marketing materials and other communications associated with UNR auctions stated that potential assignees would receive proprietary rights, possibly denoting some form of ownership right or interest…These claims raised questions and concerns during our review, in especially with regard to ownership, since TLDs are not considered property.

As I wrote, the other problem is a marketing stunt that backfired. You’ll recall back when the auctions were held, the addition of NFTs to anything immediately caught the eye. (It still does.) So, the UNR said that auction winners would also get an NFT from the top-level domains that control their namespace in Ethereum Name Service (ENS).

It was a dumb marketing stunt, and one was rendered useless by an ENS update last year. ENS now works with all top-level domains, so ENS wouldn’t create its own version of, say, .hiphop.

ICANN said it was informed that the NFTs had been destroyed. He writes :

This only makes the matter more confusing since NFTs were marketed as enhancing the value of the offer, but are now presented as unimportant and worthless.

Again, this was a marketing stunt to draw attention to the new TLDs. I’m sure anyone but a lawyer would see it.

Backers of .hiphop have talked about the delay, but I imagine other buyers are upset that transfers have been delayed beyond the calendar year.

Review of the year 2021 for domain names