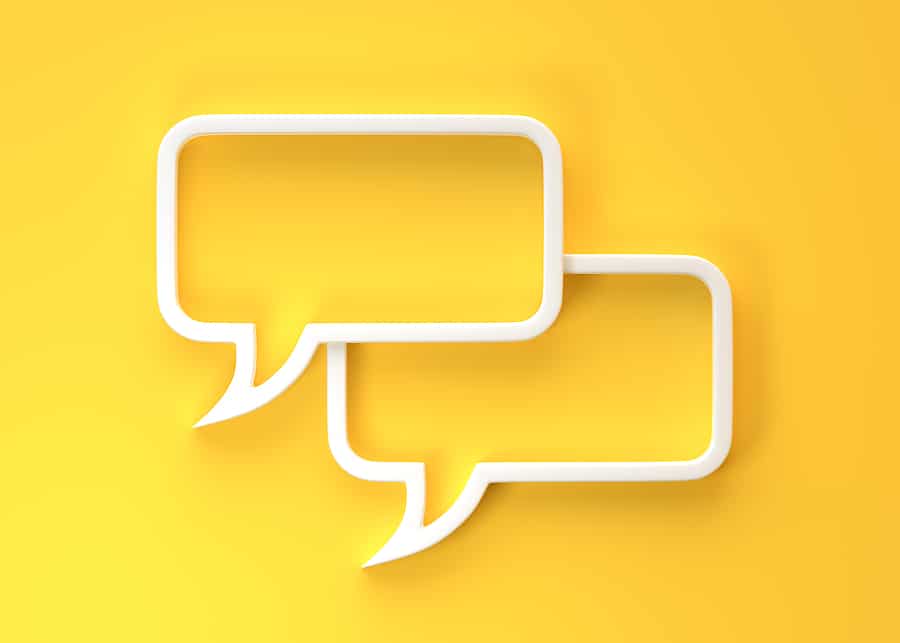 A diverse group of people have commented on the UDRP as the review of rights protections progresses.

A few weeks ago, I published an article about the end of the public comment period for ICANN’s “State of the UDRP Report”, including a summary of comments from Internet Commerce Association.

ICANN has now released a Final Public Comment Report, which provides context for Phase 2 of the review of all rights protection mechanisms in all gTLDs.

A quick scan of the 44 comments suggests that stakeholders fall into three main groups:

2) the UDRP should be completely overhauled

3) UDRP is OK but could be improved.

The opinions of domainers fall into the second and third camps. I fall into the third but I would be willing to use “as is” to avoid opening a Pandora’s box.

The report also summarizes some proposed amendments to the UDRP. My comments are in parentheses:

This report launches the next phase of the review of rights protection mechanisms. After some complaints (including from WIPO itself) regarding the scope and intent of the charter during Phase 1, the GNSO is expected to review and revise the charter before officially launching Phase 2.

Refining the questions and bringing the right people to the table could greatly benefit the work that follows. As the ICA pointed out, there are fruits at hand that could improve the UDRP all around.

How to protect your domain name against trademark infringement?